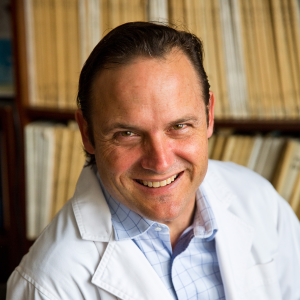 Dr Nick Hartnell is an Orthopaedic Surgeon located in the Southern Highlands of NSW. He and his family live in Bowral. Dr Hartnell has a surgical practice in Bowral, Goulburn and in the Campbelltown/Camden areas.

He specialises in the care of patients surgically while still having a strong belief in the art of non-operative management.

Dr Hartnell completed a Bachelor of Medicine and Bachelor of Surgery at the Sydney University in 1995. He then went on for his intern year at the Canberra Hospital. Since that time he has been fully focused on orthopaedic training and specialisation. Therefore he has many years of experience in all facets of Orthopaedic care.

The Australian Orthopaedic Association (AOA) is the Peak Professional Body for Advancing Orthopaedics in Australia.

As an Orthopaedic Registrar he worked in numerous hospitals both rural and metropolitan and he has vast experience at Royal North Shore Hospital as well as Royal Prince Alfred. He has also completed work at Nepean Hospital, Orange Base Hospital and Lismore Hospital. As part of his training he sought many opportunities overseas and was lucky enough to receive the honour of working at Shriners Hospital in Portland, Oregon USA. There he worked as a Senior Fellow in the Department of Paediatric Orthopaedic surgery and now brings experience of all Paediatric Orthopaedic conditions.

After successfully completing his Fellowship in Orthopaedics at the Royal Australasian College of Surgeons, Dr Hartnell sought more fellowship experience in international hospitals. He then worked in many countries including China, Belgium and England. In China he worked at the Peking Universities Peoples Hospital and had a special interest in joint replacement surgery as well as tumour surgery. In Leuven, Belgium, Dr Hartnell worked with world renown knee surgeons in Pellenburg Hospital. He then went on to do his Fellowship in Orthopaedics and Oncology in Royal National Orthopaedic Hospital in Stanmore, London.

After his Fellowship years, Dr Hartnell chose to set up his practice in the leafy area of Bowral in the Southern Highlands, NSW. He then expanded his surgical practice into the Goulburn, and Camden/Campbelltown areas.

Fellow of the Royal Australasian College of Surgeons – a qualification awarded only to those doctors who have successfully completed several years of rigorous surgical training. 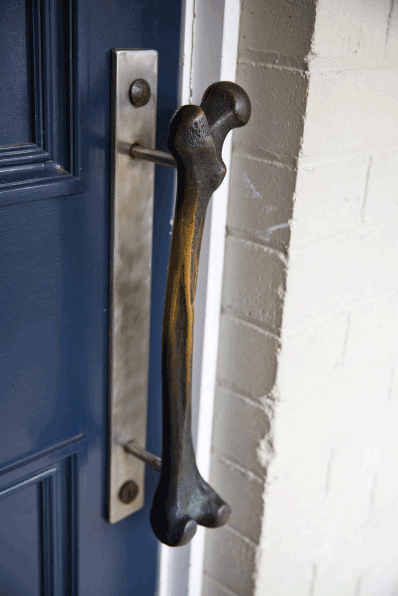 The famous “Bone Surgeon” door handle on the entrance to our St Jude St rooms. 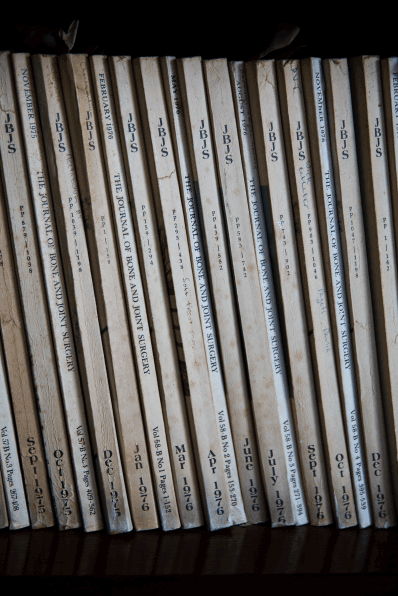 Some of Dr Hartnell’s early inspiration!